If you are asking for photocopy of any documents through rti, then you will have to make additional payment as applicable.

A citizen can ask government officials reasons for delay in government services requested for. 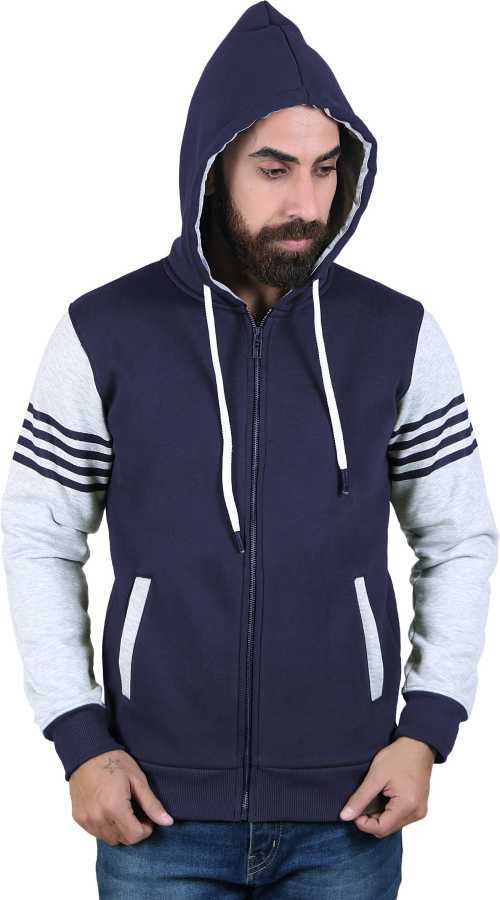 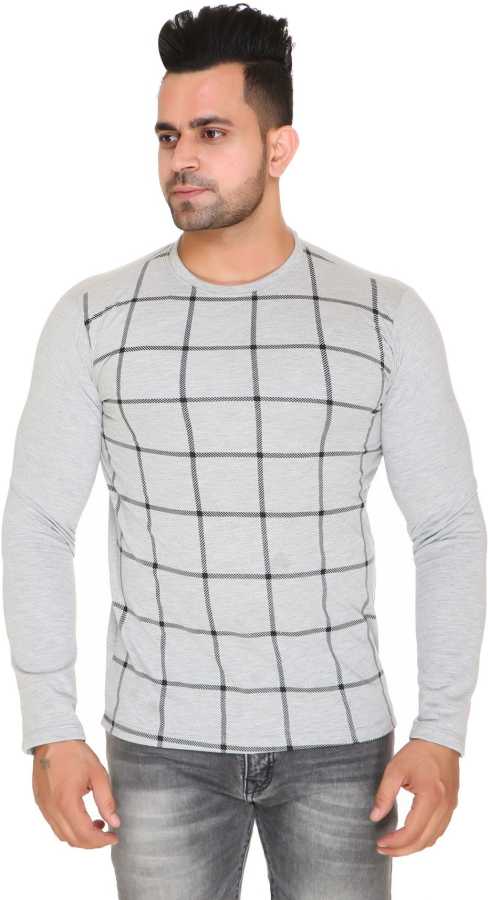 It is mandatory to send RTI to the right public information officer. PIO of ADONI MUNICIPALITY is given below ...

To whom RTI fees should be paid is game deciding factor of RTI application. You have to pay RTI fee by DD/IPO/Cash to the correct person. Pay RTI of ADONI MUNICIPALITY to ...

It is necessary to send RTI to the right address. Addres to send RTI application of ADONI MUNICIPALITY is given below ...

The sorry tale of how the Congress has failed Muslims on a key promise yet again - Ha...

HOW TO FILE RTI IN UTKAL UNIVERSITY BHUBANESWER

Those seeking information under RTI Act less than 1 percent

It is mandatory to send RTI to the right public information officer. PIO list of Kurnool , Andhra pradesh is given below ...


TO
THE PIO
O/O THE SUPERINTENDENT OF POLICE,KURNOOL
KURNOOL DISTT.ANDHRA PRADESH PIN CODE - 518002

TO
THE PIO
O/O THE SUPERINTENDENT OF POLICE,KURNOOL
KURNOOL DISTT.ANDHRA PRADESH PIN CODE - 518002

ANDHRA PRADESH is one of the states of union of india. In this state of Andhra Pradesh there are numerous issues that media is hiding and people are eager to know them. Health sanitation problems, Road and transport issues. Despite government's assurances and efforts electricity outages is a common issue here. State transport service is average. Road connectivity of rural areas to urban areas is yet to be accomplished. Government RTI fee in Andhra Pradesh is just rs 10, by way of cash against proper receipt/ipo/ dd/ (court fee stamp), payable to the pio or the officer so appointed by the govt. To collect RTI fees. Time limits for RTI application and first appeal is 30 days from the date of receipt of RTI application in the concerned office. In some cases it is 45 days if the pio has taken help of other officials. In case no reply is received within 30 days from the date of filing RTI, one can go for first appeal, before the official higher in rank of the pio concerned. In case no reply/decision is given by the first appellate authority on can approach information commission of Andhra Pradesh with second appeal.

As per the Right to Information Act, 2005 it is mandatory on the part of Public Information Officer either to provide the information or reject the request for any of the reasons specified by the RTI Act within 30 days of receipt of the request. However, information concerning life and liberty of a person has to be provided within forty-eight hours of the receipt of RTI request.

If an RTI is filed with the public authority (PIO/APIO), it is possible that the required answers are not obtained on the first time, and in some cases, information is not received at all. In such cases, First appeal is to be filed to receive the required information to the satisfaction of the citizen .

The Act, however, does not prescribe time limit or target for disposal of 2nd appeal/complaint by the Central/ State Information Commission. Appeals/Complaints in the information commissions are disposed off as per the convenience of them.

RTI IN POPULAR CITIES OF INDIA

1 ) Who is the Public Information officer ( PIO ) of ADONI MUNICIPALITY ?

Ans.) " THE PIO " is the PIO/APIO/CPIO of ADONI MUNICIPALITY .

2 ) To whom RTI fees should be paid for ADONI MUNICIPALITY ?

3 ) Where to send RTI application for ADONI MUNICIPALITY ?

5 ) What is Mode Of RTI Fee for ANDHRA PRADESH ?

Ans.) You can pay RTI Fee for ANDHRA PRADESH in the form of Indian Postal Order .

6 ) How to File RTI in ADONI MUNICIPALITY , ANDHRA PRADESH ?

Ans.) Write a formal application may be typed or neatly hand-written , wherein mention atop " Application under RTI act 2005". Write the name of the PIO/APIO/CPIO & office from which you seek information, and the complete, correct address as " TO THE PIO O/O THE COMMISSIONER ADONI MUNICIPALITY ADONI KURNOOL AP – 518301 " . State your request in the form of specific, detailed questions. Ask for documents or extracts of documents, if required. To obtain documents, the applicant has to make a payment of Rs. 2 per page . Attach Government RTI Fee in the form of IPO/DD/MO etc as applicable with the RTI Application. Provide your full name and address, contact details, email address and sign the application clearly. Put in the date and the name of your town. RTI Application Form for ADONI MUNICIPALITY